The curious case of the twin babies: Identical and fraternal

Having twin babies is a blessing, but being a twin is something special.

As a mother of twins, I enjoy shopping for two and dressing my twinzies in similar outfits; however, the greatest pleasure comes from watching them grow. Their development is a constant joy and an unexplainable mystery at the same time. A life with twins is a busy one but I enjoy it, yet, I cannot simply reduce the many striking similarities I see in my children as them simply being twins nor can I shrug off their differences as simply being individuals. One moment they are like two different people the next moment they morph into one soul. We call it “Twinning”. They also refer to this as “Twin power”, which I find so cute.

Through research and questioning, I found out about the two types of twins: the fraternal and the identical. Fraternal twins are more common than identical twins and fraternal twinning is still on the rise.

Identical twinning occurs when one fertilized egg splits and develops into two (or occasionally more) fetuses that share one placenta. Identical twins have the same DNA; however, they may not always look, act, or think exactly identical to one another. Identical twins just like everyone else are distinctive unique souls.

Fraternal twinning develops when two separate eggs are fertilized by two different sperm. Each twin usually has its own placenta. If twins are a boy and a girl, clearly they are fraternal twins, as they do not have the same DNA. A boy has XY chromosomes and a girl has XX chromosomes. Girl-boy twins occur when one X egg is fertilized with an X sperm, and a Y sperm fertilizes the other X egg.

And other higher-order multiples can result from three or more eggs being fertilized, one egg splitting twice (or more), or a combination of both.

Whether they are identical or fraternal, twins have their own distinctive personalities. It is a mistake to assume that because they were in the womb at the same time means they will portray similar personality traits. How their individuality develops is still a mystery. But, researchers have found that life experiences affect brain development — and thus personalities whether born a twin or a singleton. Human behaviour depends on a number of factors. Genetics play a huge role, but so does the environment, which can influence the way our genes are expressed.

Whether identical or fraternal, twins bring so much joy to life, my fraternal boy and girl certainly add positively to mine. While they might be double trouble at times, they also bring double love to me. Even though they are the same soul at times, often they are mysteriously opposites.

So let me know in the comments below if your twins, triplets or quads do and act identical or if they act like two different genres at times.

Identical and fraternal Twins babies Twins Baby Case
The curious case of the twin babies: Identical and fraternal2014-08-292020-02-13https://www.positivetwinscreations.com/wp-content/uploads/2020/01/positive-3-01.jpegPositive Twins Creationshttps://www.positivetwinscreations.com/wp-content/uploads/2014/08/love-baby-boys-family-50692-scaled.jpg200px200px
About
Allyson Thomas
A qualified nurse and a mom of 8-year-old fraternal twins that I adore. Being a mother of twins has brought much joy but I also endured many struggles. Thus, this website is to shed light on both the joy and struggles of twin parenting of mothers around the world. 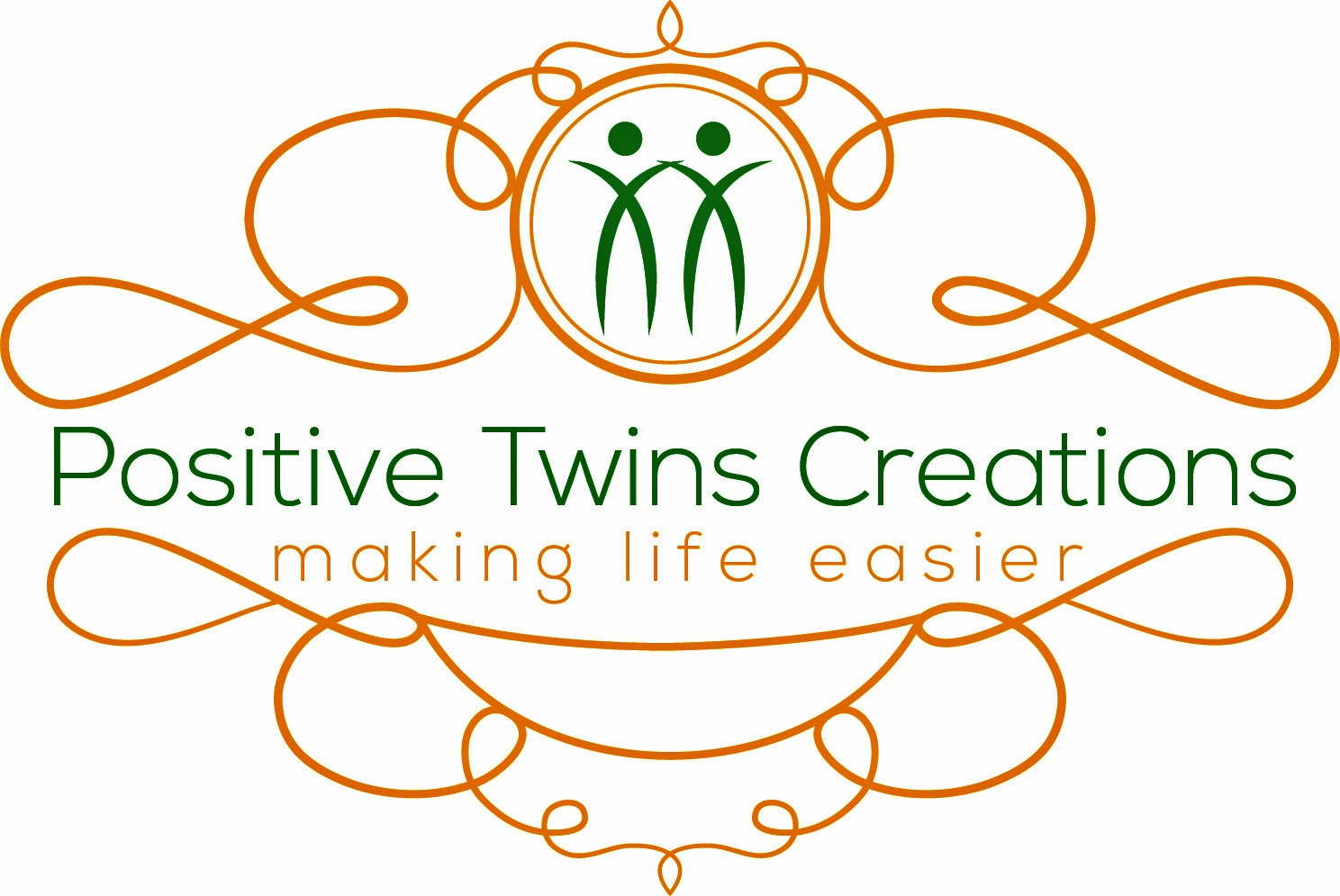 Breastfeeding Twins and multiples: The struggle is real.Twins